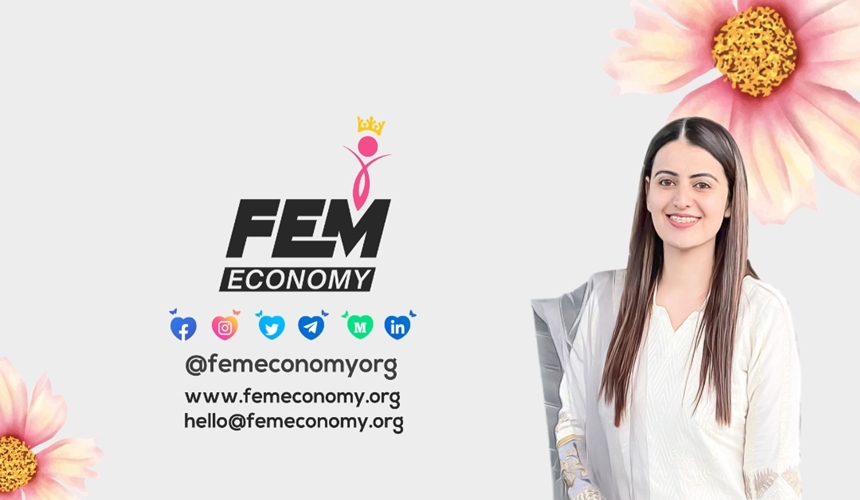 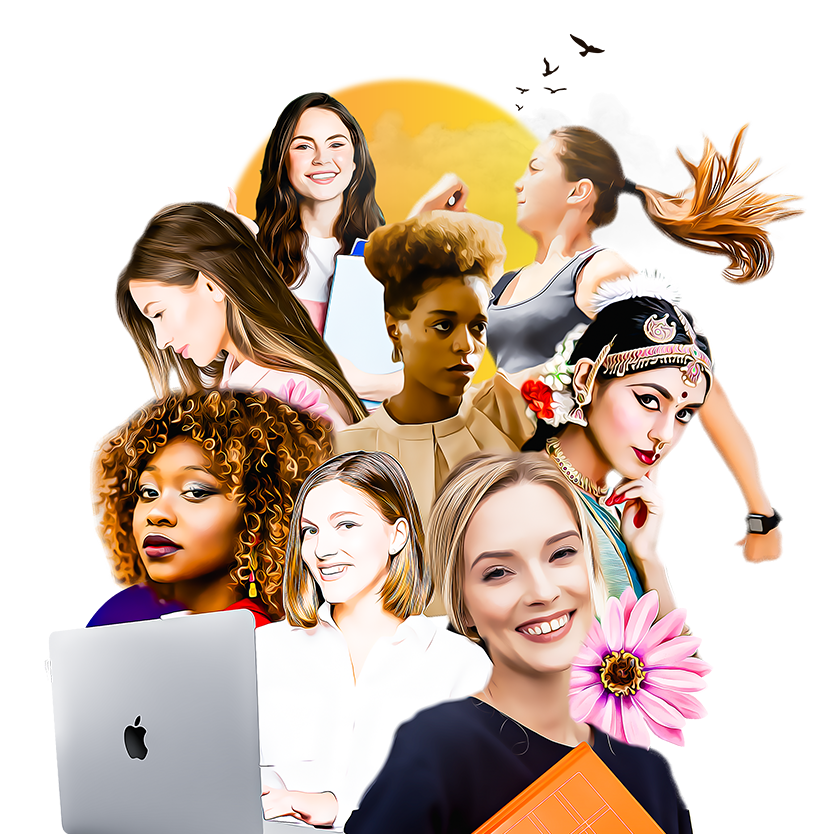 A new world for women where every female is financially free.

We are here to support that everyone should be provided their basic human rights and it has been seen that whenever it came to women they were forced to compromise here as well. In the economy of every nation, the majority of labour comprises women which is good in terms of employment growth but when it comes to equal payment of wages which is an equal right of man and woman serving the same job , women are still being underpaid even today.

FEM is committed to pave the way for women to generate wealth for themselves without being dependent on any job or any man. Just like man , woman is also a backbone of the family and it is her equal right to be strong economically.

With cryptocurrency , now is the time to make this happen and make the world watch the impact of change which was much needed a long time ago to make the world a better place. Holders of Bitcoin, Ethereum have broken the old notion of rich people as they are the new wealthy people. 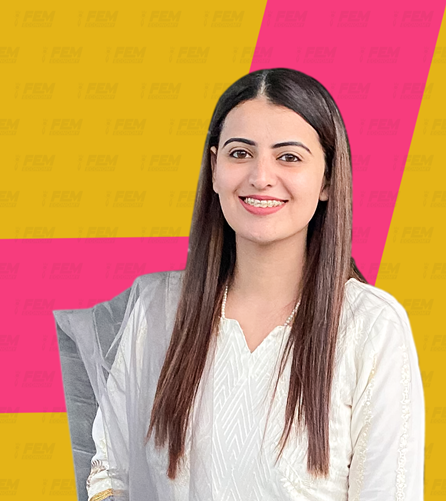 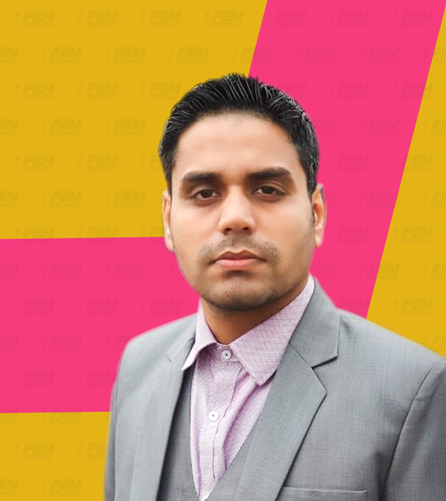 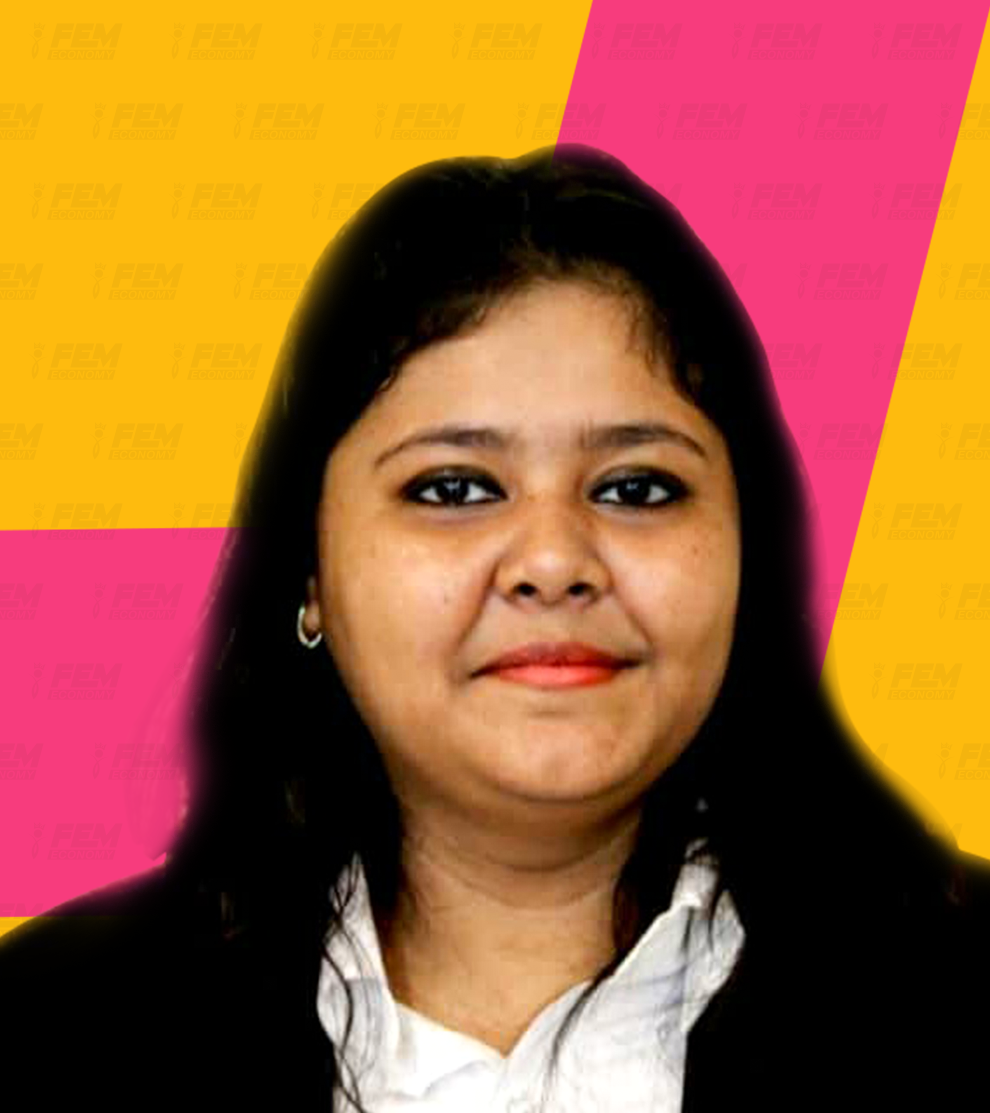